Thursday the 25th of April, BFA had her General Assembly. This time in Brussels, in the eventhall of Docks Dome. It was a festive edition, because BFA was celebrating her 75th birthday. With it's 285 attendants, it was a successfull edition!

During the statutory part, the BFA-team was giving an overview of the activities during the past year. In between, is was asked of the public to answer interactively some questions. The member shared clear en frequent their unanimity about the checks of the FAVV, VLOG-certification, international cooperation and the biosecurity measures to be applied.

The General Assembly then approved the invoice 2018 and the budget 2019. The mandate of the commissioner was extended by one year. Also, there were 3 new directors appointed: Dirk De Baets, Guy Seurynck and Thomas Vanden Avenne.
Afterwards, Ilse De Vis was the perfect hostess and managed the public General Assembly easily and eloquently in the right direction. BFA celebrated it's 75th birthday and therefore a few people were being celebrated.

The past chairmen got the chance through a couple of movies, to outline a few import moments in their mandate.To thank them for their efforts and contribution to the sector, they all received a medal of BFA:

Alexander Döring - general secretary of FEFAC - too was being honoured as ambassador in the feed industry. Besides the birthday of BFA, we also celebrated a new chairmen and a new director.

Frank Decadt passes the chairmanship after 3 years on to Dirk Van Thielen of Arvesta. The directorship's also passed on since first of May. Katrien D'hooghe will succeed Yvan Dejaegher. Yvan still stays active advising in BFA until March 2020. Yvan also received a medal of BFA.  He already committed for the sector during 30 years with genuine passion and a limitless enthusiasm. He looked during his movie back to a memorable career.

BFA genuinely thanks all his members for the numerous presence, participation and effort!

Report General Assembly (for the members) 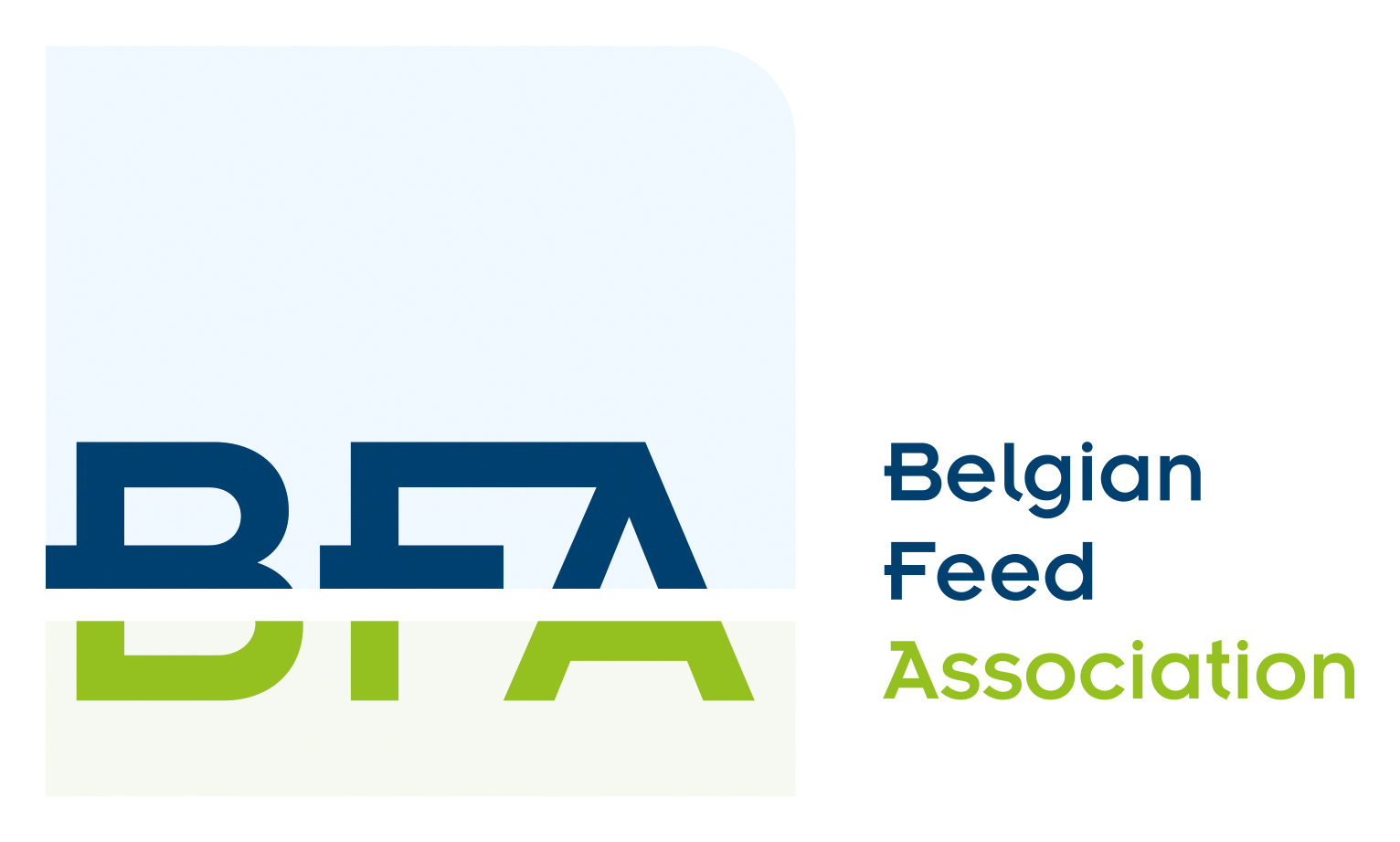 More information about the activities of the Executive Board can be found here.